I was playing around with a new Dell Poweredge R320 and I decided to see if it would be possible to attach at 2.5″ SSD drive using a 3.5″ drive carrier without having to purchase the 3.5″ to 2.5″ converter kit from Dell.

It is actually very easy and I can only assume the adapter kit provides some extra fastening points to make the SSD more secure. Given that an SSD has no vibration whatsoever I think the two screws used to hole the drive in should be fine, has been so far.

Here is the standard 3.5 SATA Drive tray with a 2Tb Western Digital RE in place: 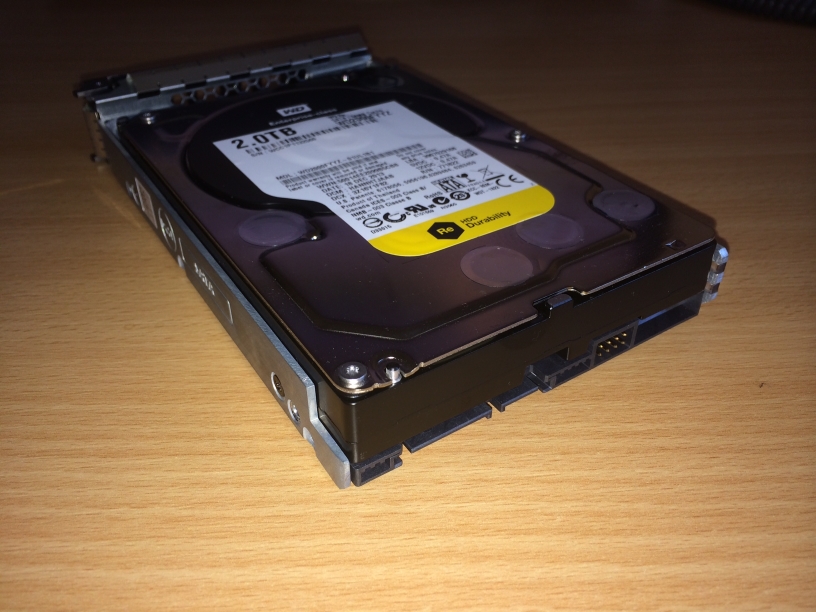 After removing the Western Digital Drive I installed the Intel DC 3500 240Gb SSD into the drive caddy, as you can see the SATA data and power connections end up in exactly the same place as on a full size 3.5″ drive: 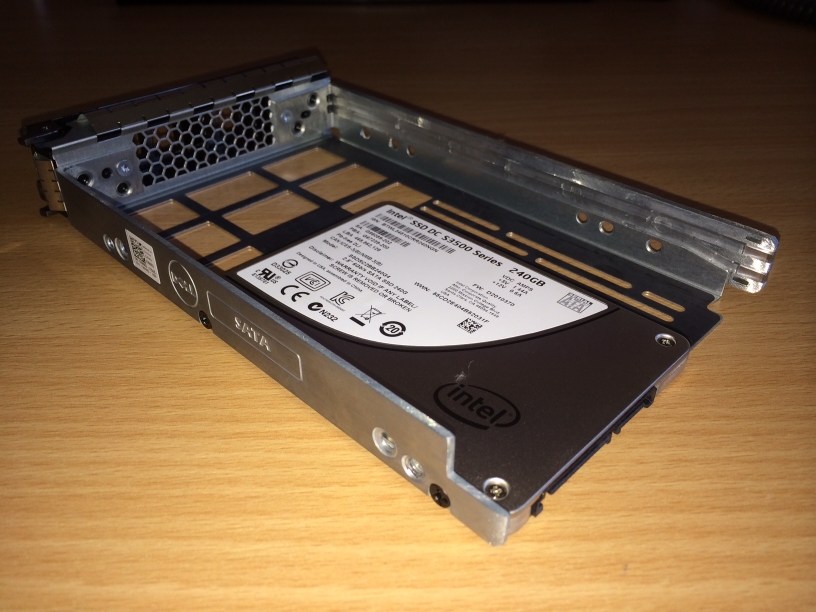 The SSD required smaller screws than the hard drive, but luckily I had some of those lying around anyway. Even though the SSD is only attached to the drive tray with the two screws visible in the photo, it was still secure and by the time it is pushed into the server SATA connector, it is not going to be going anywhere.

This SSD was connected to a R320 with a PERC H710 512Mb raid controller and worked beautifully. 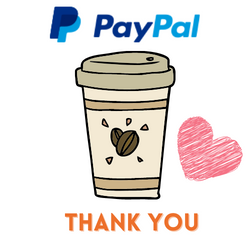